Play as an Outcome

Creating more favourable conditions for playing requires us to first recognise the value of play in and of itself. Here we make a case for focussing on play as an outcome in its own right.

As humans we have evolved to embody a playful disposition to our environments when young. It helps to think about play as an approach to action rather than a separate and distinct activity itself (Bruner, 1951). Playing is the evolutionary process by which children experience their lives and how they express themselves and their agency in whatever context they may be. Children’s opportunities for play will therefore affect how they feel about themselves, the places where they live and the people they live with.

Furthermore, play has unique behavioural characteristics (including personal control, intrinsic motivation, flexibility and variability, pretence and the creation of uncertainty) that make it different to other forms of more normative behaviour. These characteristics of play enable children to create experiences that are essential to the expression and refinement of basic human adaptive systems associated with emotion regulation, stress response, peer and place attachment, learning and creativity, and positive affect (Lester and Russell, 2008). These are the same adaptive systems that when functioning healthily contribute to a person’s positive mental health, wellbeing and resilience (Masten, 2001).

This means that where given the opportunity children can support their own well-being and development by playing, and opportunities for play can therefore be considered as assets that support good health. However, whilst children are capable of being highly competent players (often more so than adults) they will struggle to play where conditions are not supportive (Lester and Russell, 2010). Given the benefits of playing, it follows that not playing could lead to some fairly dire consequences, including an inability to regulate emotions, cope with stress, form attachments, adapt to change, feel good and so on (Grey, 2011). As the late great play scholar Brian Sutton-Smith (1997) said: ‘the opposite of play isn’t work, its depression.’

Children’s instinctive drive to play is such that they will, in all but the most oppressive and stressful envionments, continuously seek out novelty and opportunities to explore, experiment and adapt the world around them. However if children’s environments are not conducive to playing then it is likely they will play in ways that may be at odds with what adults intended or would prefer them to be doing. In the most constraining or desolate enviornments, play becomes a protest against adult control and order.

Quality of, and opportunity to play are also directly linked to increases in physical activity levels (Kriemler et al, 2011), and to the reduction of obesity (Mackett, 2004). Children tend to be physically active in their play and often for longer periods of time and in more ways than during adult run activities (Mackett and Paskins, 2008). However, if play is only supported in view of increasing physical activity it is inevitable that some forms of play will be prioritised over others, which may result in adults intervening in children’s play in pursuit of specific outcomes but in doing so they may inadvertently restrict the other characteristics of play that make it beneficial in so many other ways.

Research has also shown that children and parents talk about how improving opportunities for play can make an area a better place to live; the more time children spend playing out and about in their local neighbourhood, the stronger their attachment to the place may be (Hartshorne, 2014) and more people playing out more of the time in more places can improve community cohesion and strengthen intergenerational relationships (Long et al, 2014). 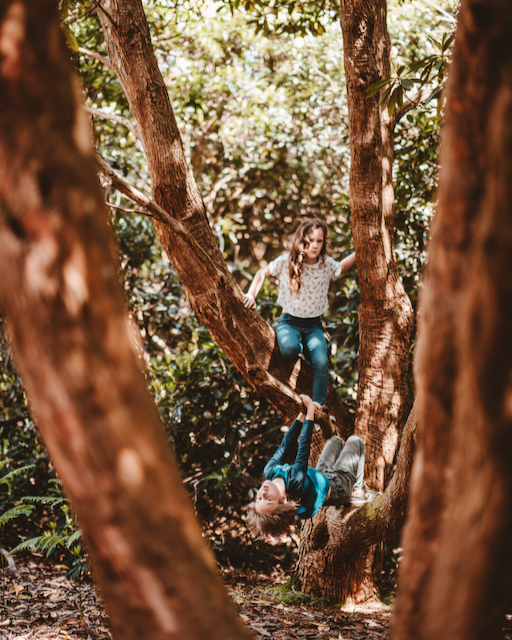 It is also clear that parents value the respite from direct caring duties when children are out playing and feel that this helps them to be better, less stressed, parents at other times.

There is great social value to be gained from improving conditions for play in local communities. Furthermore, research evidencing the benefits of playing is sufficient for more playing to be considered as an outcome in its own right (Gill, 2014); rather than having to measure the outcomes from playing, we should concern ourselves with whether children are playing enough and given the broad benefits of play this should be seen as a public health concern.

Sutton-Smith, B. (1997) The Ambiguity of Play. London: Harvard University Press.